Hapkido is a martial art characterized by joint locks, throws, and dynamic kicking techniques. It differs from other martial arts like Karate or Tae Kwon Do in its emphasis on deflecting an opponent’s attacks instead of forceful blocking. What separates the techniques in hapkido from other forms of self-defense is the use of ki, or vital energy. Pursing an understanding of ki is important to master hapkido. Won Moo Hapkido was created by Grand Master Lee Sang-Yun for the purpose of self-defense against other martial art forms.

We have classes that are dedicated to just kids, and others for just the adults. Having focused class groups allows our students to learn with other people their size and skill level. We encourage our students to come consistently so that they can stay on track with their curriculum.

Every one of our instructors are have been training in their art for many years. We ensure that each instructor is Safe Sport Certified so that they can teach the students safely and effectively.

The type of hapkido we practice is Won Moo Hapkido wich was created by Grand Master Lee Sang-Yun. We are affiliated with the Global Martial Arts Association for our curriculum and ranking system. 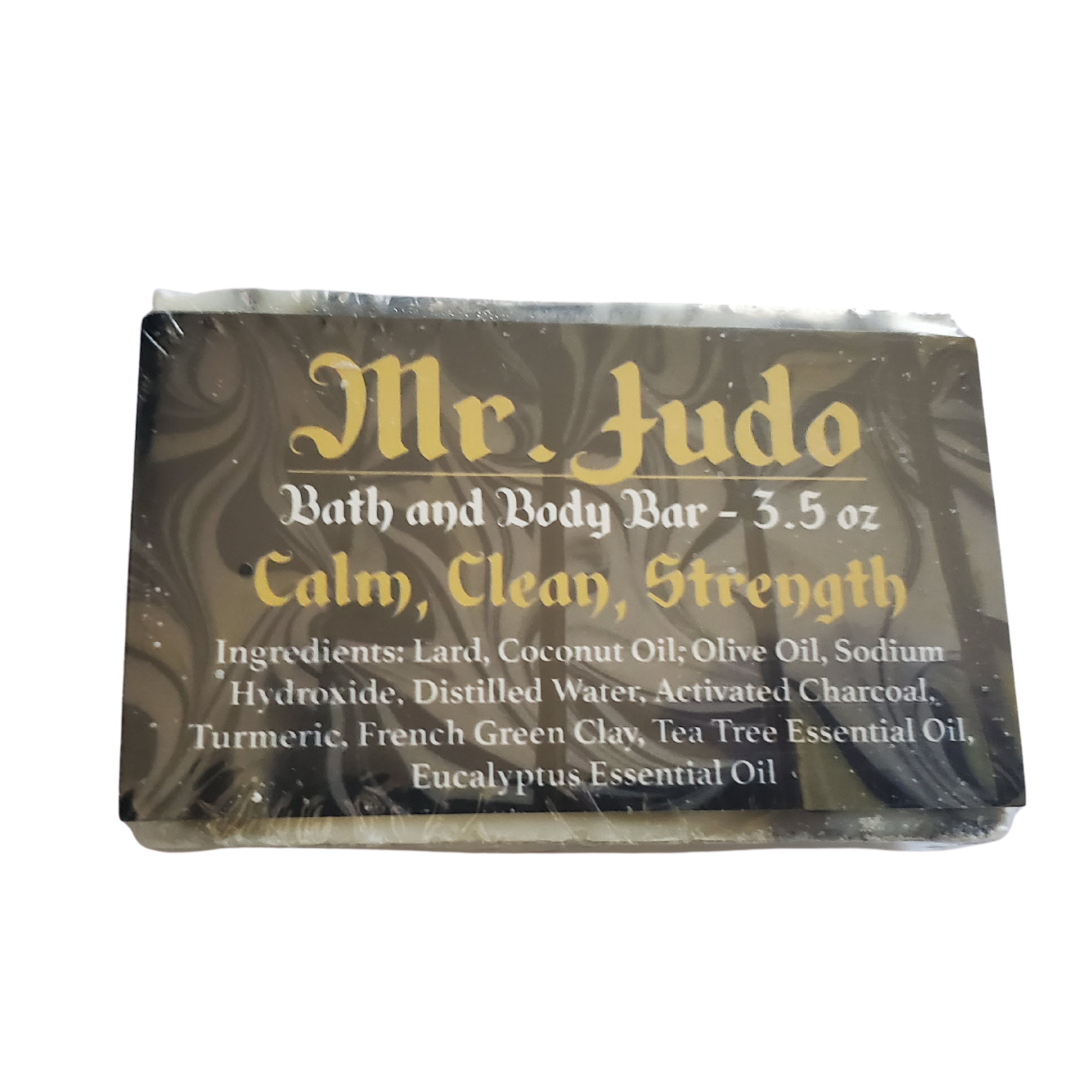 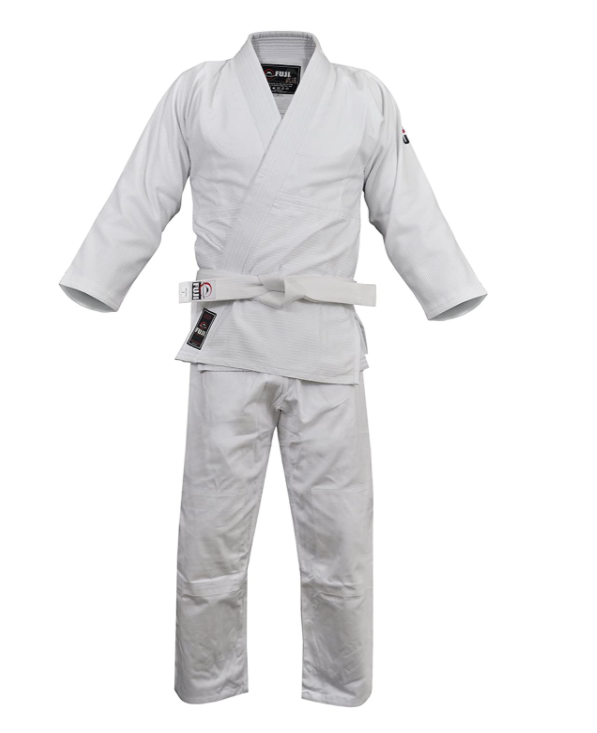 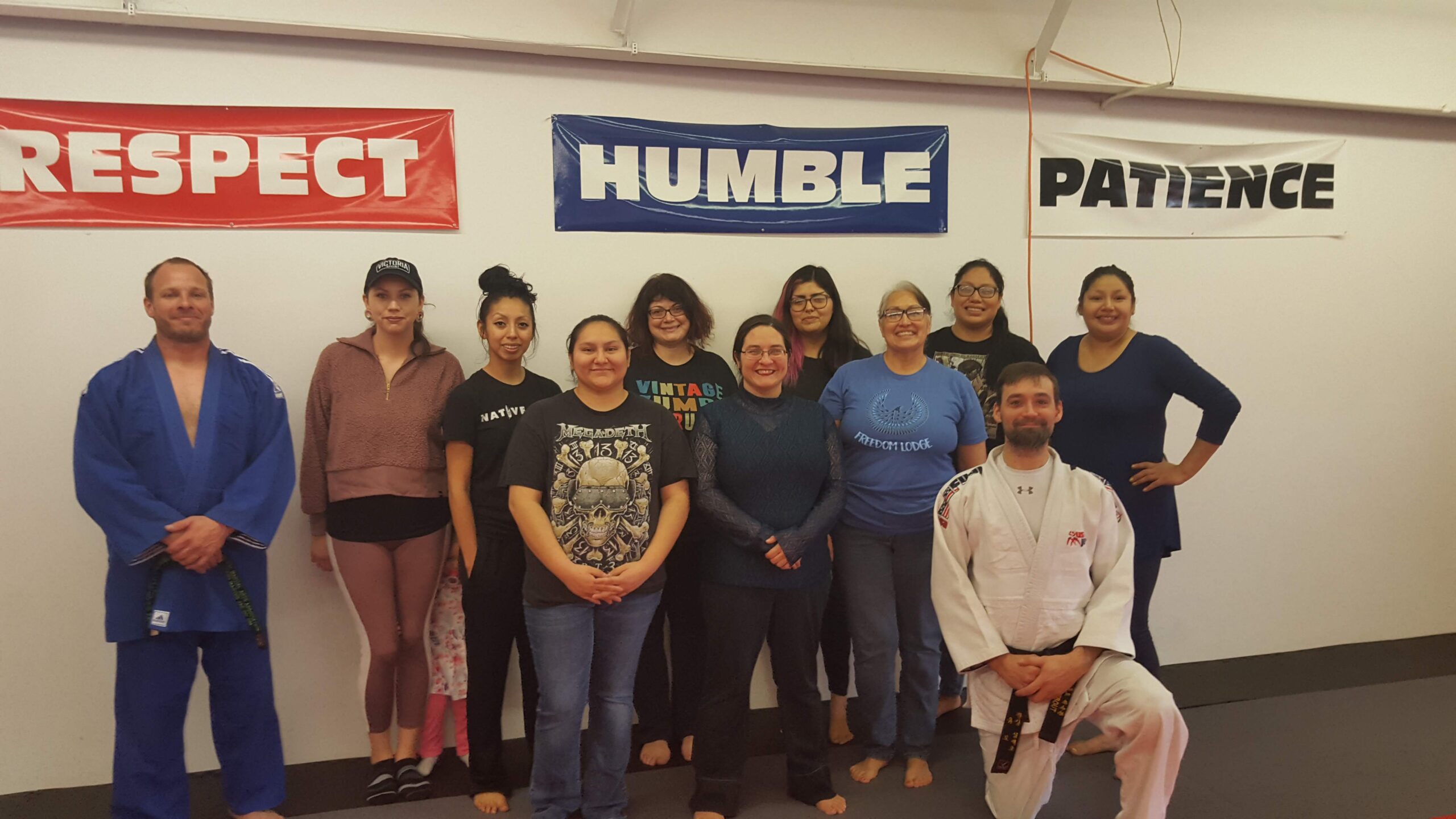 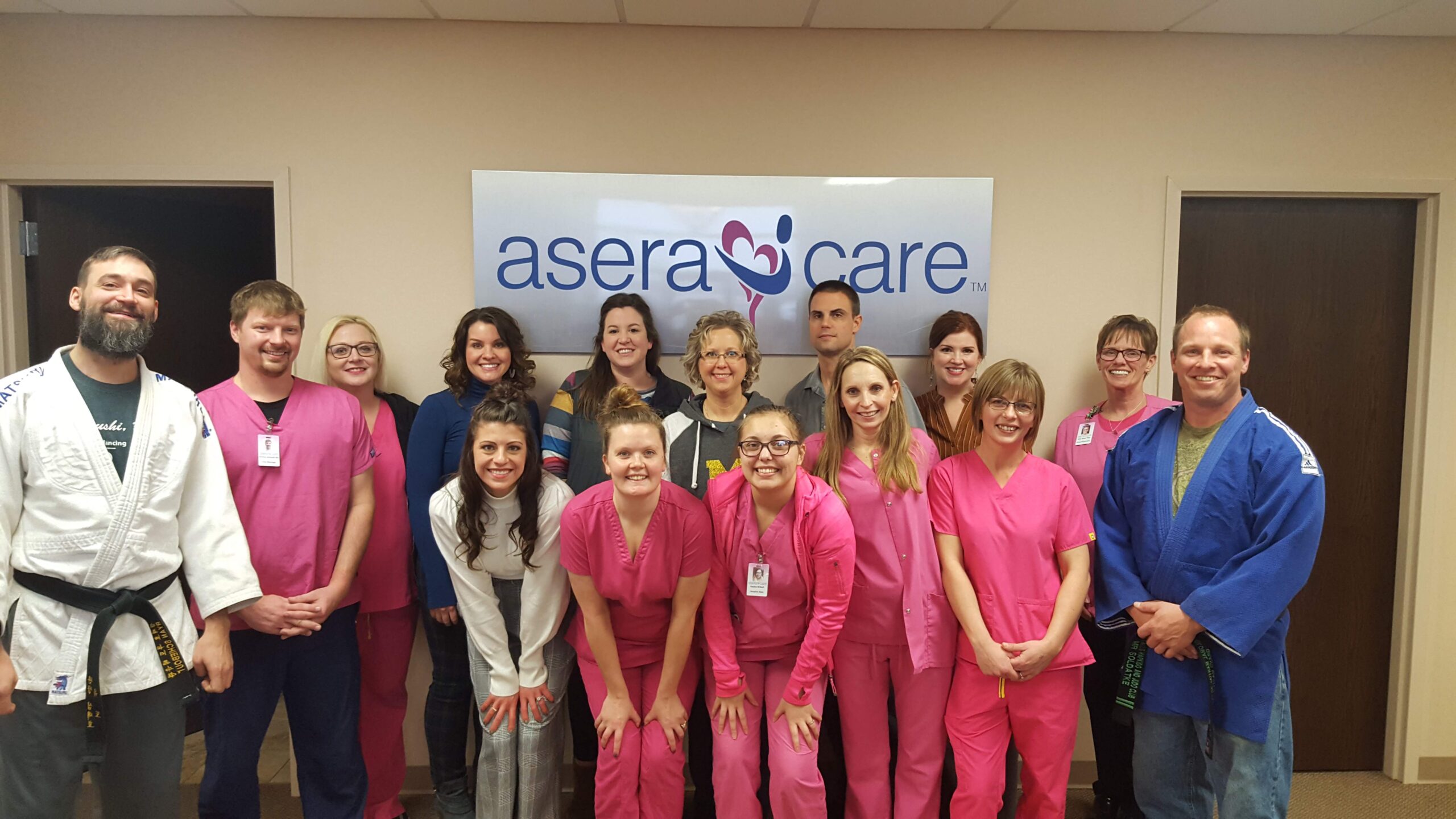 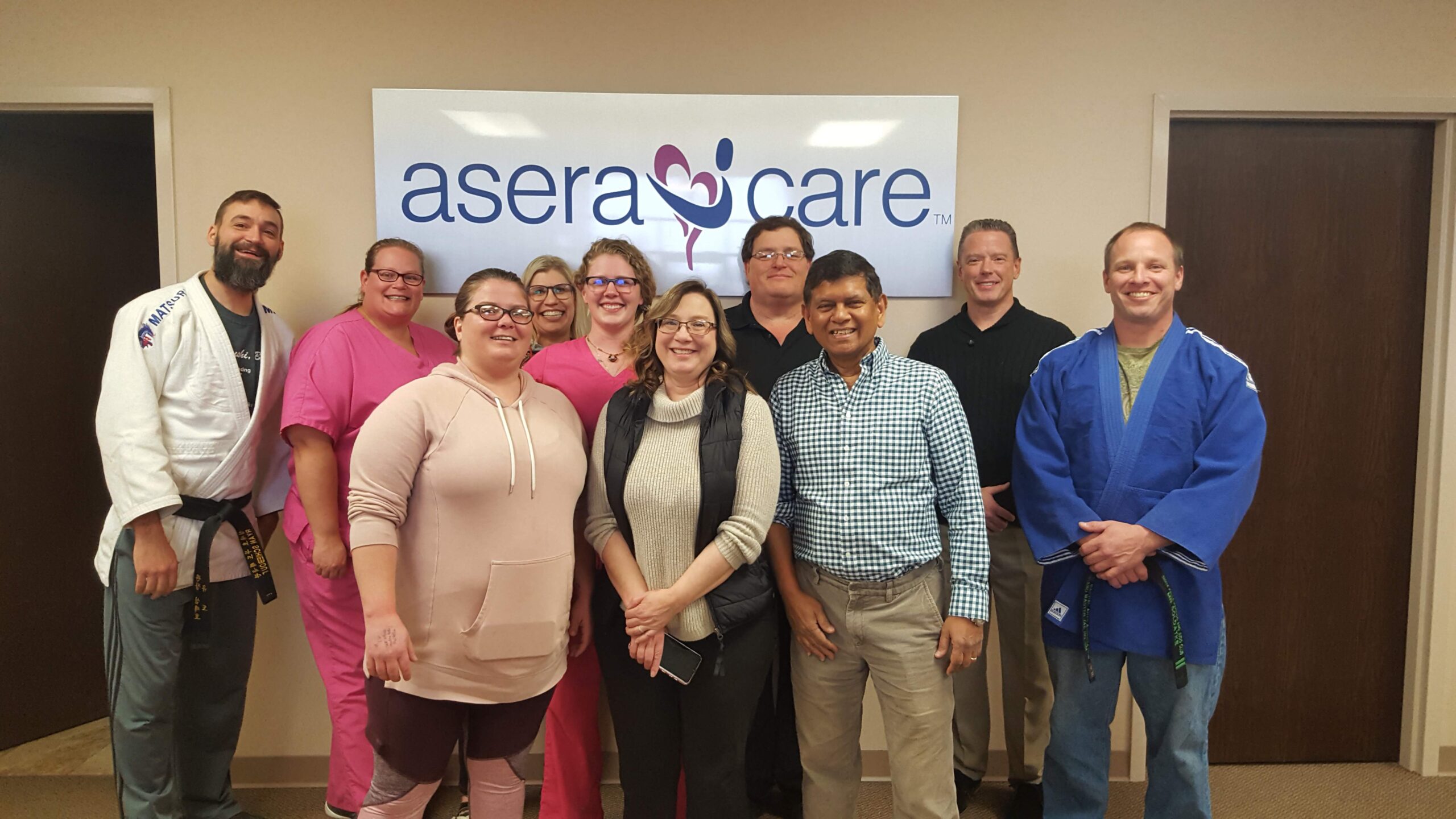 Get 14 days FREE when you purchase your uniform! Contact us to get started!